What is Mobile App Localization?

App localization is the process of adapting an application for various languages and markets, so that it is more local to the users.

In an increasingly globalized world, we live in a time where people are more connected than ever. This has resulted in a very competitive marketplace and one can no longer afford to overlook a foreign market. App localization comes to the rescue with the ability to reach the largest possible audience regardless of geographical borders.

The goal of the mobile app localization process is to localize an app without changing its functionality by adapting it to the target market with regard to language and cultural differences. 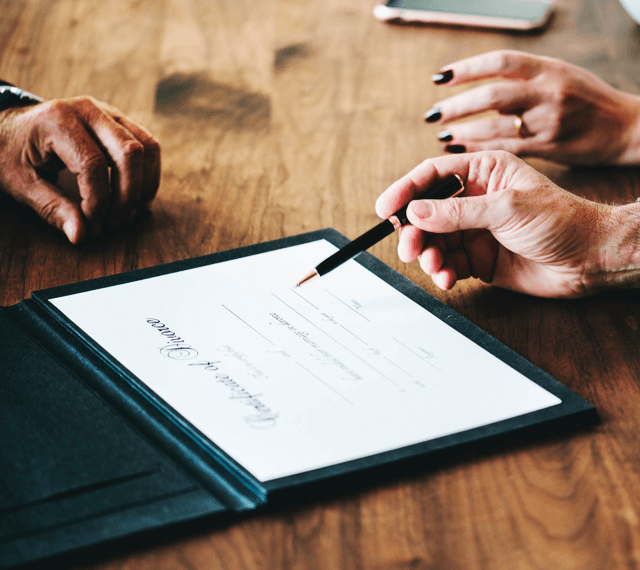 Overseas DTP is an experienced mobile app localization company with the resources to tackle large-scale projects. We’re able to quickly and efficiently generate localized versions of your app and are flexible enough to accommodate changes or modifications needed for regional and national differences in measurements, currency, and cultural nuances.

We activate your app with a localization of proven quality thanks to our translators and experts in localization, who are ready to guide you on any changes you may want to make in the future.

Overseas DTP’ staff of over 1000+ experienced translators and localization experts work hard to ensure that your translated app will seamlessly integrate into your company’s growth overseas.

Why Mobile App localization is Important?

Everywhere we look, parts of the world are illuminated. We can now see and hear more about other countries’ cultures, economies, and politics. Social media sites like Twitter and Facebook have shown us a light on previously dark corners of the world, highlighting consumer preferences, activity, and behavior.

Thanks to the proliferation of smartphones and the release of new technologies, mobile app development is booming. In fact, according to an infographic from Appinformant, there are over 2 million apps available in the App Store alone.

Localizing your app for both Android and iOS will give you an edge when it comes to reaching out to global markets. Here’s some of the benefits:

with 10+ years of experience in Localization industry

The app marketing landscape is consistently dynamic. With this in mind, we put together the ultimate guide for mobile app marketers to maximize the effectiveness of their campaigns.

A customized mobile app is one that has been localized to suit the requirements of the global market. A quality-oriented localization process delivers maximum benefits to the end-users by enhancing their overall experience and reaching a wider audience.

Overseas DTP takes care of the technical translation for your app, so that you can concentrate on marketing it to potential clients. We have an extensive portfolio and plenty of experience in the app translation market, which makes us a reliable partner.

Drawing from our extensive experience in this field, we can provide you with a professional Mobile app localization for service for both iOS and Android platforms at competitive rates.

Translate your Mobile Application into any language

If you are looking for a translation service, we can help. Through our network of professional translators, we have over 1,000 language combinations that can work with anyone, regardless of where they are located in the world.

Our team will conduct an assessment of your mobile app, which will demonstrate the extent of localization needed for successful market entry.

We get started with translation and it will be fully localized through our standardized translation process according to target market.

The content translated and localized in the target language will be implemented in the application by your developers.

Our team will conduct an review of the new version of the mobile app, and in case of any error spotted then it will rectify during this process.

Delivered to the client for Feedback

After our review and rectification, It will be shared with the client for testing and reviewing by their developers in case of any issue or alteration.

In this final stage, we will implement the feedback and changes received by the client and afterward deliver the final product.